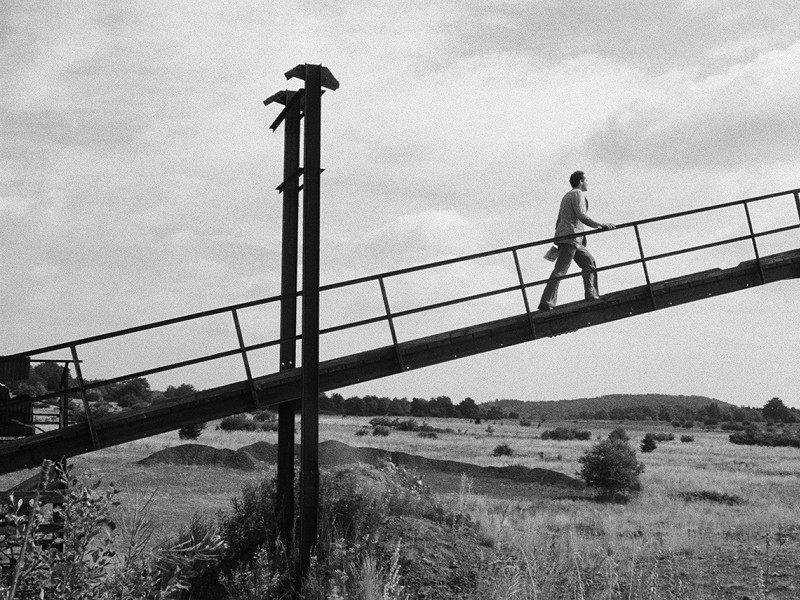 KINGS OF THE ROAD is about a friendship between two men: Bruno, aka “King of the Road” (Rüdiger Vogler), who repairs film projectors and travels along the inner-German border in his truck, and the psychologist Robert, aka “Kamikaze” (Hanns Zischler), who is fleeing from his own past. When Robert drives his old VW straight into the Elbe river, he is fished out by Bruno. This is the beginning of their shared journey through a german no-man’s-land, a journey that leads them from the Lüneburg Heath to the Bavarian Forest.

Wenders began the film without a script. Instead there was a route that he had scouted out beforehand: all of the little towns along the Wall that still contained a movie theater in this era of cinematic mass extinction. The old moving van with the film projectors in the back becomes a metaphor of the history of film - it is no coincidence that the film is dedicated to Fritz Lang.

This “men’s story” also treats the themes of the absence of women, of loneliness and of post-war Germany. At one point Bruno says to Robert: “The Yankees have colonized our subconscious.”