Alice In The Cities (U) 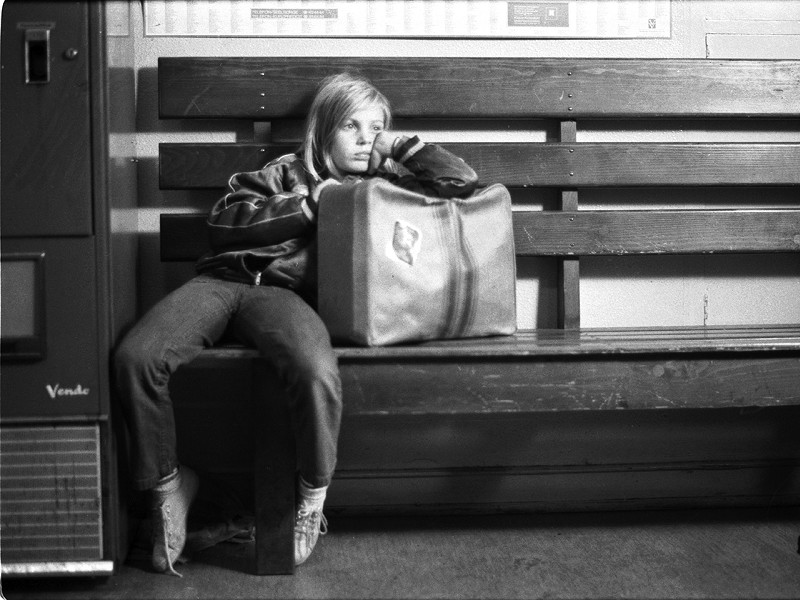 One of the key films of the New German Cinema, ALICE IN THE CITIES marked the emergence of Wim Wenders as one of the most distinctive European filmmakers of the 1970s. It is also widely accepted to be one of the director's most poignant films and the first to be shot partly in the United States.

Philip Winter, a journalist with writer's block, becomes the guardian of eight year-old Alice (Yella Rottlander) when her mother leaves the girl with him briefly at an American airport, only never to return. Back in Germany, an unlikely friendship develops between the two as they embark on a journey to find Alice's grandmother.

Through Rudiger Vogler's portrayal of the embittered Winter, Wenders presents a stark but witty account of the changing face of Europe, the onset of global consumerism and the influences of American pop culture.