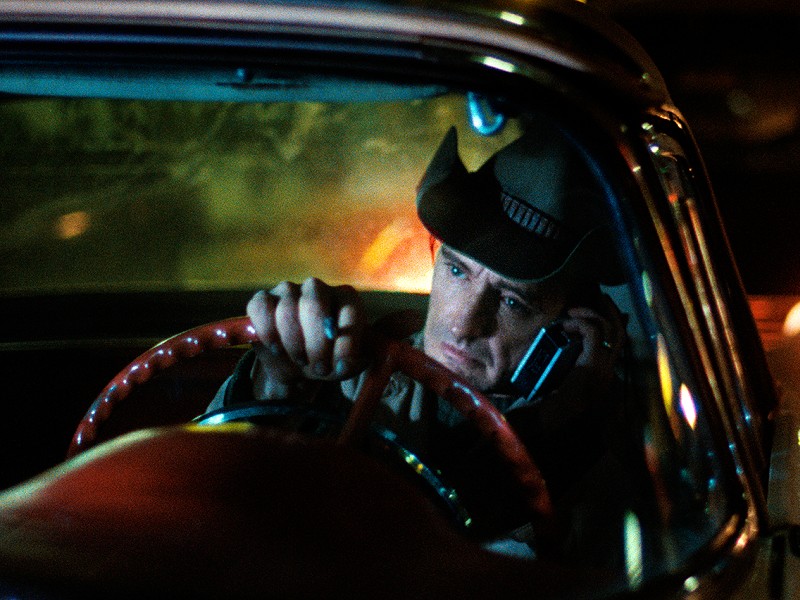 In 1977, THE AMERICAN FRIEND won the German Critics Prize as well as gold in two categories of the German Film Prize and is now considered a cult film. Wenders adapted Patricia Highsmith’s novel Ripley’s Game for the film.

Jonathan Zimmermann (Bruno Ganz) believes that he will soon die of leukemia. The unscrupulous American Tom Ripley (Dennis Hopper), learns of this and exploits Zimmermann’s illness for his own purposes. He introduces Jonathan to the underworld figure Minot (Gérard Blain), who offers to hire the terminally ill man as a professional hit man. He is to be paid appropriately for his work and thus enabled to leave something behind for his wife (Lisa Kreuzer) and their child. What does he have to lose, since he is going to die anyway?

A friendship develops between the two very different men, and this ultimately leads Ripley to intervene when Zimmermann proves incapable of carrying out an additional murder.

The cast of Wenders’s film includes not only the directors Dennis Hopper and Gérard Blain—many of the supporting roles of gangsters are also played by fellow directors, such as Hollywood legends Sam Fuller and Nicholas Ray, as well as Peter Lilienthal, Daniel Schmid and Jean Eustache.