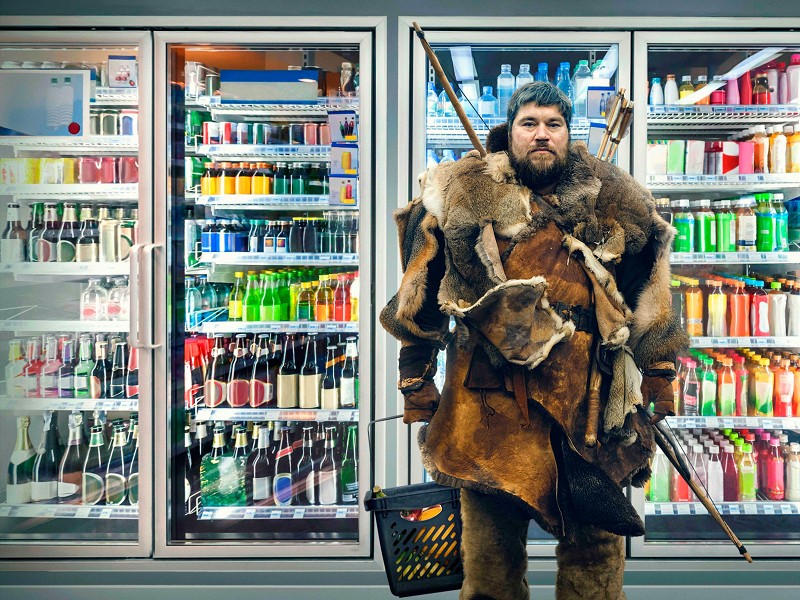 Martin’s version of a mid-life crisis looks a little different than most. Hilariously ill-equipped to live off the land and yet clad in Viking-like animal skins, he wanders the forest in a misguided attempt to regain his independence. But when he crosses paths with an injured drug dealer, he finds an unlikely ally in his quest for “manhood.” The duo begin a beautiful friendship spent evading police, criminals, and the cold hard reality which the world seeks to bring them back to. Premiering at Tribeca Film Festival, WILD MEN is an original take on a comedic crime caper.

Released with the support of the BFI, awarding funds from the National Lottery.