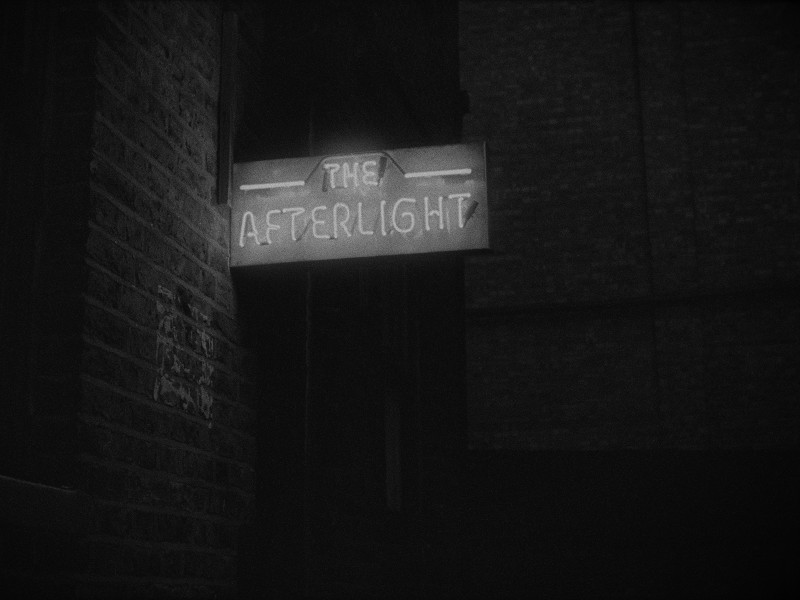 Fragments of hundreds of films from around the world bring together an ensemble cast of actors with one thing in common: each is no longer alive. Together, they contend with a fragile existence lived solely through these traces of their work.

THE AFTERLIGHT exists as a single 35mm film print. Further eroding every time it screens, the film is a living document of its life in circulation. Eventually it will disappear entirely.

We're delighted to welcome Charlie Shackleton to King Street for a Q&A following our screening of his film. We're his second stop on his UK and Ireland tour, following the film's first screening at BFI Southbank on June 29.