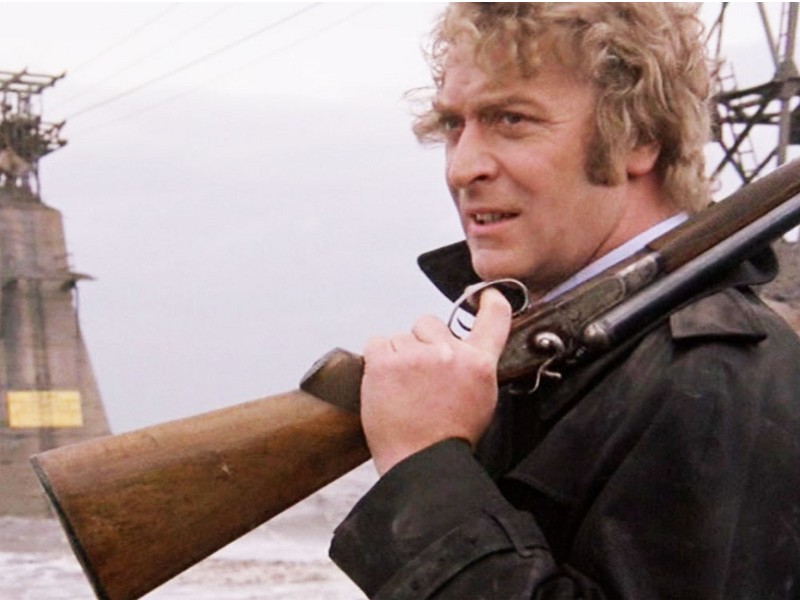 Mike Hodges' gritty 1971 classic has been restored in 4K for the first time by the BFI.

GET CARTER has become acknowledged as one of the greats of British cinema. Jack Carter (Caine), a London gangster, travels to Newcastle after his brother is killed in a supposed accident, but Carter suspects that things may not be as they seem. Using his documentary, realist aesthetic, Hodges’ first feature is a violent, uncompromising classic of the genre, featuring outstanding performances from Caine and Hendry, not to mention Newcastle itself, and is also notable for the extraordinarily quick turnaround from the book being published and the film being made (eight months).