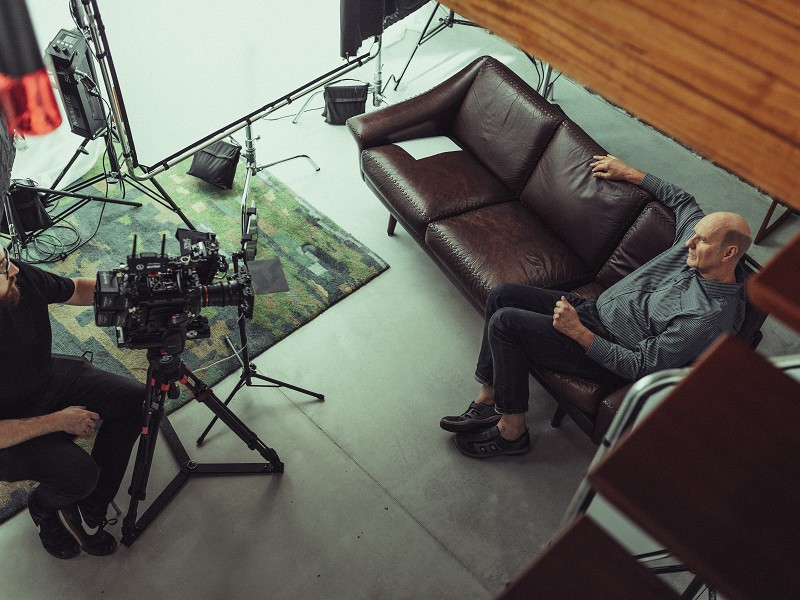 Discover the experiences that helped shape this puppetry pioneer and legendary producer.

Gerry Anderson and his teams produced a collection of groundbreaking and internationally-loved sci-fi adventure shows and films – including THUNDERBIRDS and CAPTAIN SCARLET – that continue to enthral successive generations decades after their first transmission. But what really inspired and drove him to become such a prolific creator? This new documentary uses previously unseen and unheard interviews, combined with cutting-edge technology, to map Gerry Anderson’s previously uncharted journey: from a poverty-stricken childhood, raised by a Jewish father and an anti-Semitic mother, to becoming a puppetry pioneer and legendary producer.