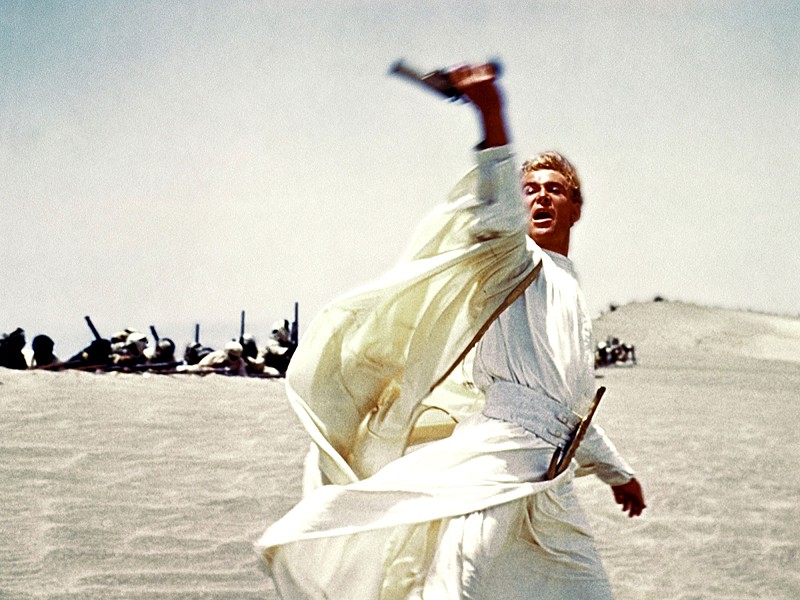 David Lean's cinematic opus, LAWRENCE OF ARABIA, celebrates its 60th Anniversary this year and launches our Vintage Sundays strand. Vintage Sundays sees us bring back some of the most beautiful, epic, grandest and best loved films from the medium's long, storied history. Look out for Peter Cushing in an out-of-this-world Dr. Who double-bill in July!

LAWRENCE OF ARABIA is one of cinema's most majestic epics. David Lean's monumental biopic of TE Lawrence, an idealist British officer assigned to work with Arab warriors in the desert, sees Peter O'Toole inhabit the title role like a second skin and the result is a visual and emotional tour de force.