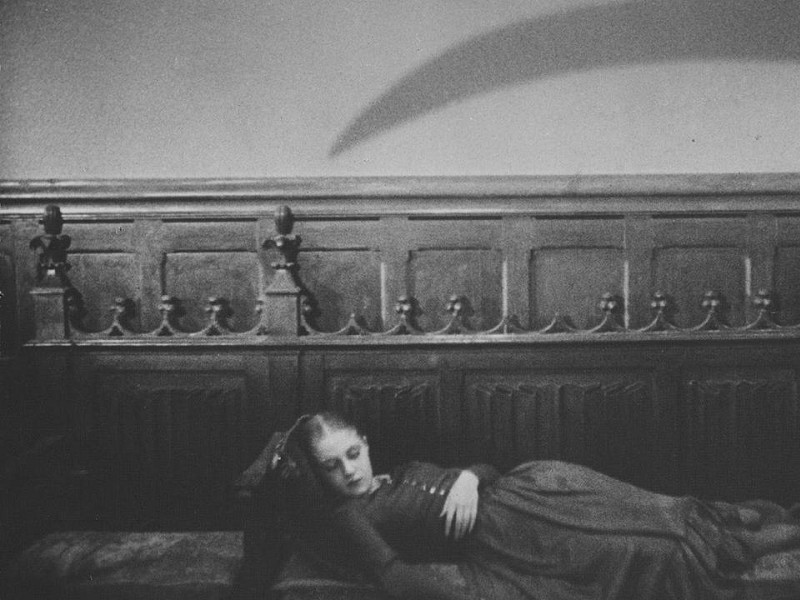 The first foray into sound filmmaking by one of cinema's pivotal artists, VAMPYR remains a cornerstone work of the horror genre. The dreamlike tale of an occult-obsessed student's visit to a small French village, as he is drawn into the unsettling mystery around a stricken family's struggle with malevolent forces, remains an unparalleled evocation of the uncanny.

Presented from an all-new 2K restoration by the Danish Film Institute, supported by the MEDIA program Creative Europe, and taking more than a decade to complete – materials from several European archives (including the BFI, CNC and DFI) have been meticulously scanned and assessed to create the highest quality and most faithful version of VAMPYR possible. Now unveiled for the film’s 90th anniversary, one of the most visually and aurally distinctive horror films ever made returns to cinemas in a definitive incarnation that achieves the full experience Dreyer intended audiences to have.