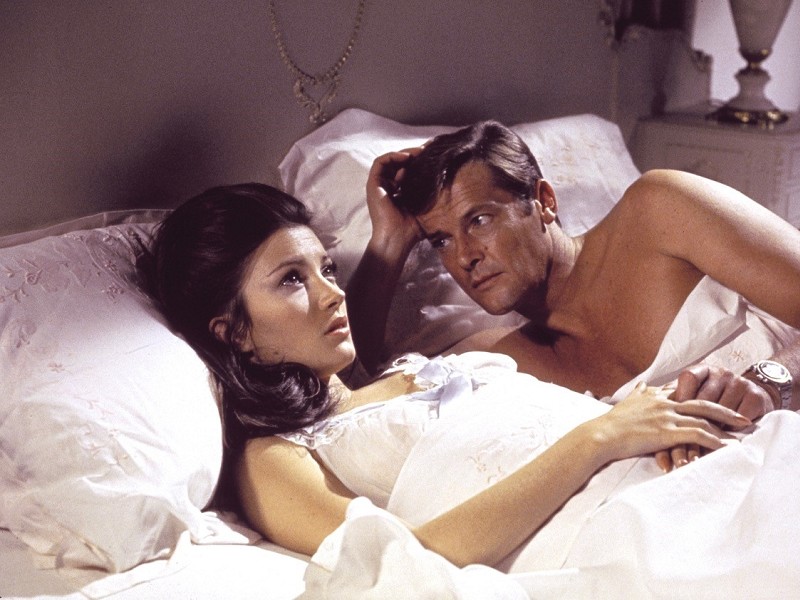 Roger Moore was tailor-made for the forthcoming era of 70s/80s James Bond, but his inaugural outing in Live And Let Die was as hard-hitting as it was slyly humourous.

When Bond (Roger Moore) investigates the murders of three fellow agents, he finds himself a target, evading vicious assassins as he closes in on powerful Kananga (Yaphet Kotto). Known on the streets as Mr. Big, Kananga is coordinating a global threat, using tons of self-produced heroin. As Bond tries to unravel the mastermind's plan, he meets Solitaire (Jane Seymour), a beautiful tarot-card reader, whose magic is crucial to the crime lord.