On Her Majesty's Secret Service (PG) 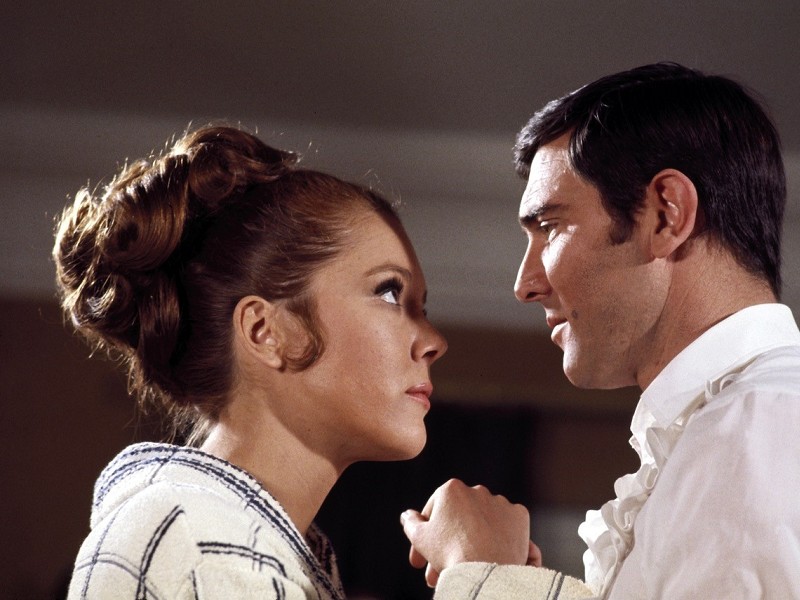 On Her Majesty's Secret Service features George Lazenby's only outing as the British agent and sees Bond leave the Secret Service to track down his old enemy Blofeld (Telly Savalas), who is holed up in a mountain hideaway working on a scheme to devastate the world's agriculture with biological weapons.

Years ahead of its time, O.H.M.S.S. has gone down in history as one of the boldest films of the series with an ending that challenges audiences to this very day.