The King Of Comedy (PG) 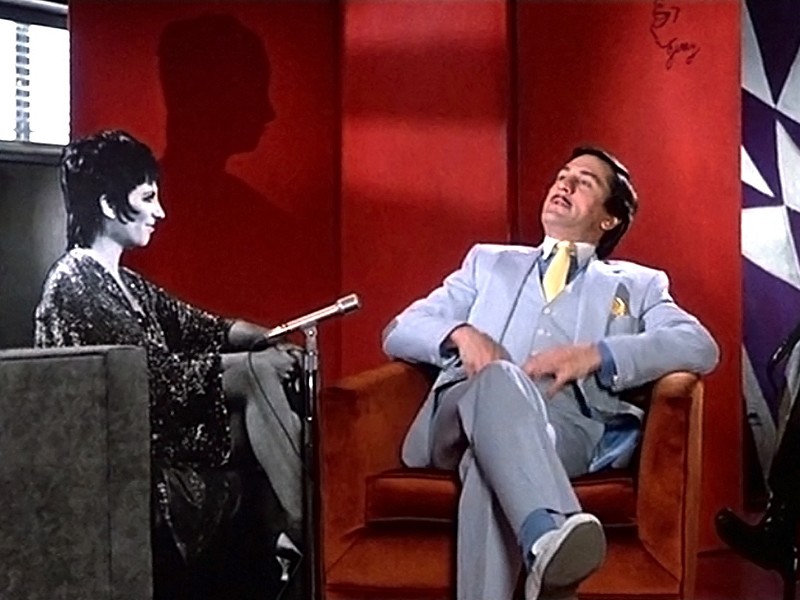 Before anybody corrects us on the release year here... THE KING OF COMEDY was made and finished in 1982, and released in Iceland on 18 December of that year. But just to be clear, we're not showing the Icelandic language version!