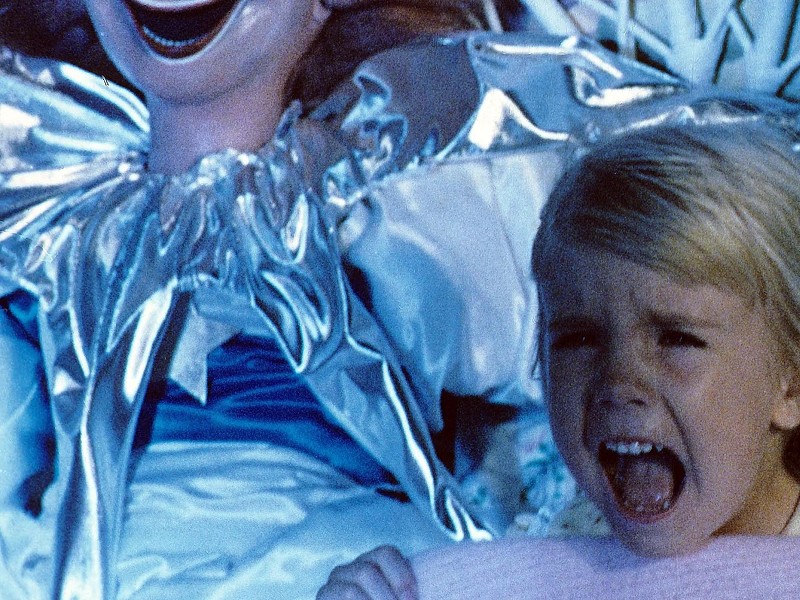 Written and produced by Steven Spielberg, this now classic horror flick from '82, directed by Tobe Hooper was E.T.'s lesser-seen malevolent cousin. Things start going bump in the night in a suburban home, much to the consternation of its resident family. When the youngest daughter gets sucked into the television screen, her parents call in an eccentric psychic for assistance.