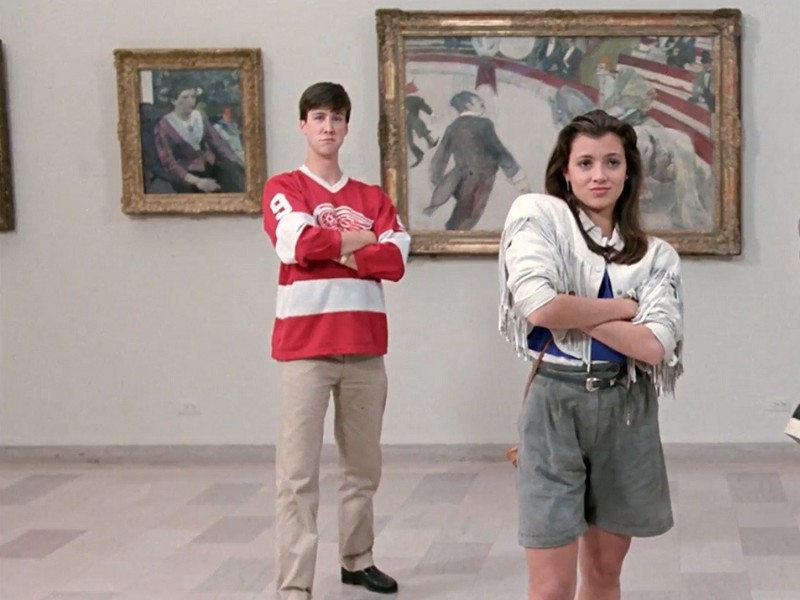 Howard Deutch’s bittersweet Pretty in Pink is back for its 35th Anniversary and kicks off our John Hughes double feature.

Andie (Molly Ringwald) is an outcast at her Chicago high school, hanging out either with her older boss (Annie Potts), who owns the record store where she works, or her quirky classmate Duckie (Jon Cryer), who has a crush on her. When one of the rich and popular kids at school, Blane (Andrew McCarthy), asks Andie out, it seems too good to be true.

The movie that made skipping school, lying to parents and beating up the school principal cool, funny and gosh darn it even touching, is back for its 35th Anniversary and closes our John Hughes double feature! Arguably Hughes’ best film, Ferris Bueller’s Day Off remains a comedy classic whose story is always relevant, never redundant. That conflict of ideals between teen and ‘rent, boredom and rebellion, achievement and quick gain, have never been so perfectly blended.