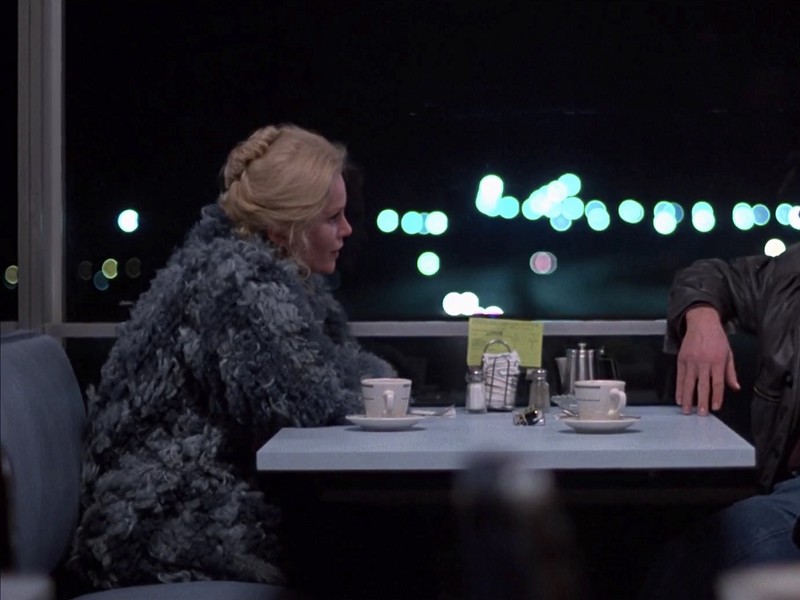 Becoming closer to his dream of leading a normal life, a professional safecracker agrees to do a job for the mafia. Michael Mann’s super influential minimalist neo-noir looks as authentic and original today as the day it did in 1981.

Mann used real thieves as technical advisors on the film and that Tangerine Dream soundtrack is a joy. Donald Thorin’s moody and brilliant cinematography seals the deal.

When Detroit autoworkers Zeke Brown (Richard Pryor), Jerry Bartowski (Harvey Keitel) and Smokey James (Yaphet Kotto) decide to rob their own union, they are initially disappointed by the relatively small haul. However, upon closer inspection, the three amateur thieves discover that they have made off with something potentially much more valuable than money: the union’s ledger, filled with bogus figures and links to organised crime. Should they blackmail the union or go to the authorities?