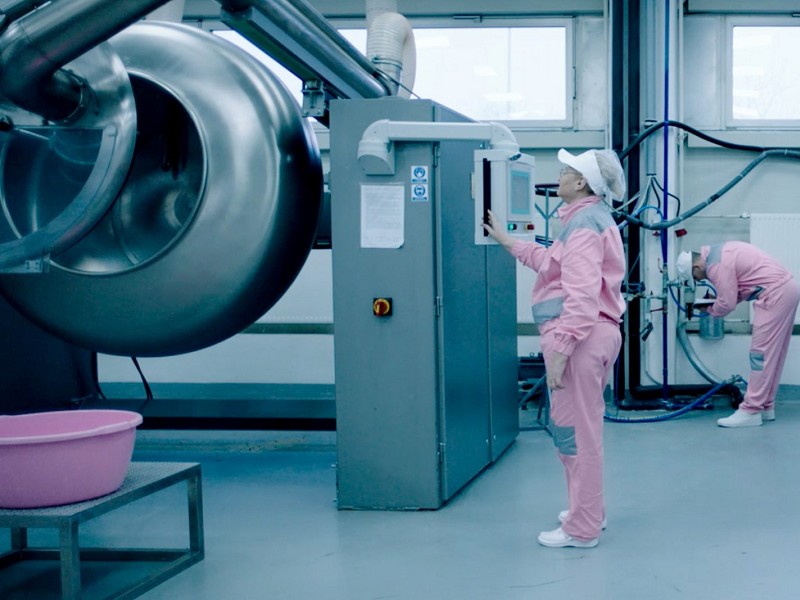 Chino Moya’s future vision is an otherworldly journey through a Europe in decline, Undergods is a collection of darkly humorous, fantasy tales about failed societies and doomed fortune in which a series of men see their worlds fall apart through a visit from an other-worldly stranger.

Director Moya weaves these stories together to present a bleak indictment of modern middle class life imbued with a dark humour reminiscent of Ben Wheatley and Peter Strickland. As recent times bring disarray and isolation, this cautionary tale of societal collapse becomes ever more timely.