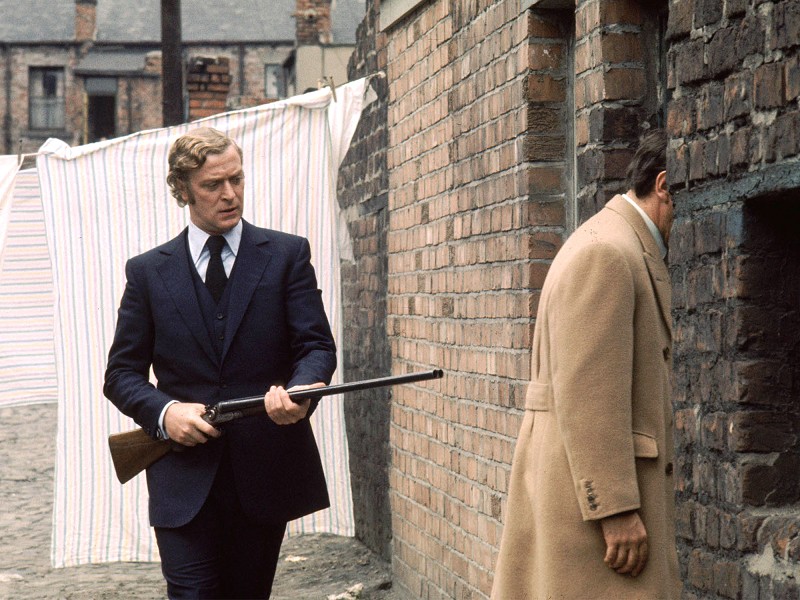 During the 2020 lockdown in the UK Brit director Edgar Wright curated a collection of fantasy double features which he has kindly given us permission to programme.

We start with Mike Hodges' Get Carter and Shane Meadows' Dead Man's Shoes. A quintessential British pairing if ever there was one! Hodges' gangster classic and Meadows' post-mellenium drama are big-screen brothers that make for compelling viewing.

A vicious London gangster, Jack Carter, travels to Newcastle for his brother's funeral. He begins to suspect that his brother's death was not an accident and sets out to follow a complex trail of lies…

Richard has always protected his simple-minded little brother Anthony. When Richard leaves the rural village where they have grown up to join the army, Anthony is taken in by Sonny, a controlling and vicious local drug dealer and his gang of lads and Anthony becomes the gang's pet and plaything. Seven years later, Richard returns to settle the score. One by one, he hunts down each member of the gang and executes them in increasingly elaborate ways as flashbacks reveal the extent to which his brother suffered at their hands. Dead Man's Shoes is a genre-defying film blending horror, supernatural elements, comedy, and social realism.