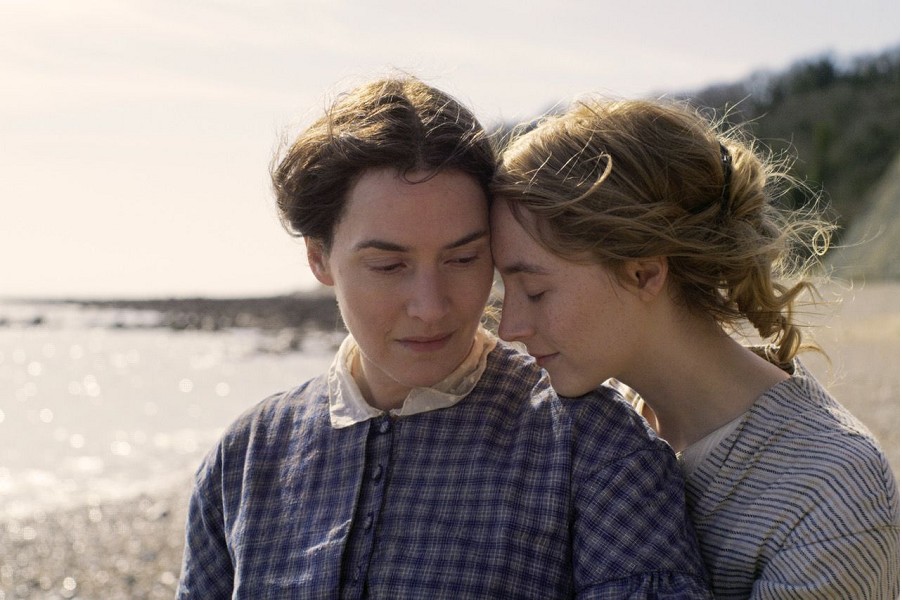 Set on the Southern English coastline of Lyme Regis, Ammonite follows fossil hunter Mary Anning (Winslet) and a young woman (Ronan) as they develop an intense relationship, altering both of their lives for ever.

The film recently screened at Toronto Film Festival to universal 4 and 5 star reviews and will not be released officially in the UK until towards the end of 2020 or early 2021.