The Railway Children (U) 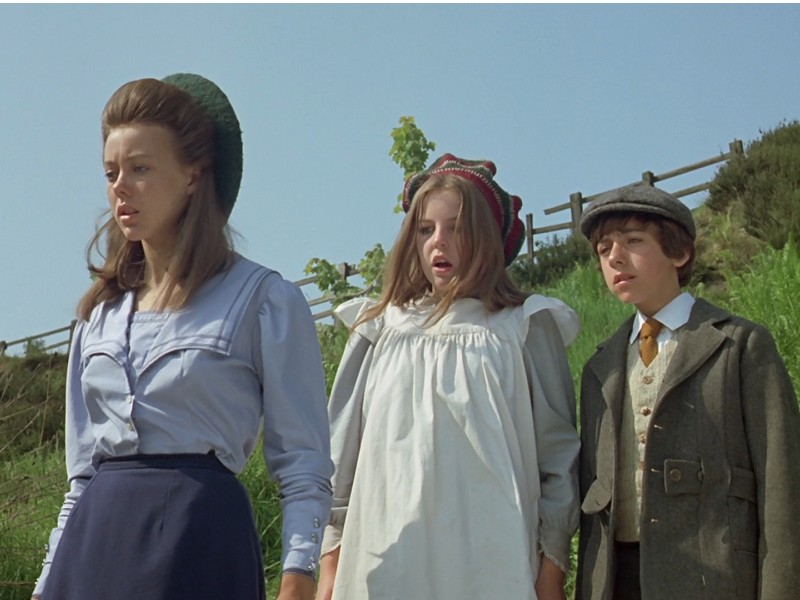 Showing for one day only! Our Vintage Sundays continue with Lionel Jefferies' timeless adaptation of E Nesbit's classic novel.

Featured in the BFI Top 100 British Films of all time, THE RAILWAY CHILDREN has been an inspiration to old and young audiences alike since its initial release in 1970.

When Father is mysteriously taken away by the police one night, Bobbie, Phyllis, and Peter move to the country with Mother to start a new, more modest life. The children while away the summer days playing on the local railway, where they make the acquaintance of station porter Mr. Perks and the Old Gentleman, who waves to them from his 1st Class carriage every morning. In awe of the great steam locomotives that thunder down the track, the children’s resourcefulness is put to great use: one day preventing a derailment, the next saving an injured cross country runner; all whilst they await the return of their beloved Father.